2 years ago today, I released this silly game. It is a complete shock that any of you have downloaded it, but I am very appreciative that anyone has decided to give this weird game a chance. As a whole, I do look back at this project with healthy doses of personal pride and minor doses of internalized/personal shame (but creators are always harshest on themselves...).

If you have played the game and have any fun memories, favourite characters/ships, please share them with me! I would love to hear them. The game doesn't take itself too seriously, which I think is both a pro and a con for players.

Some funny memories for me 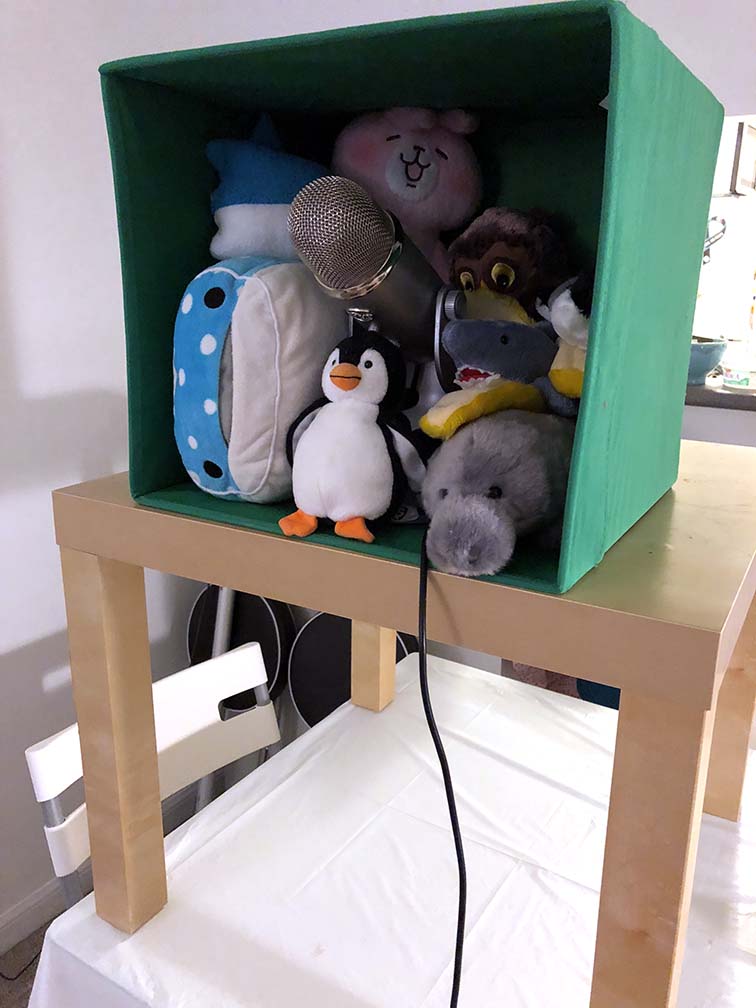 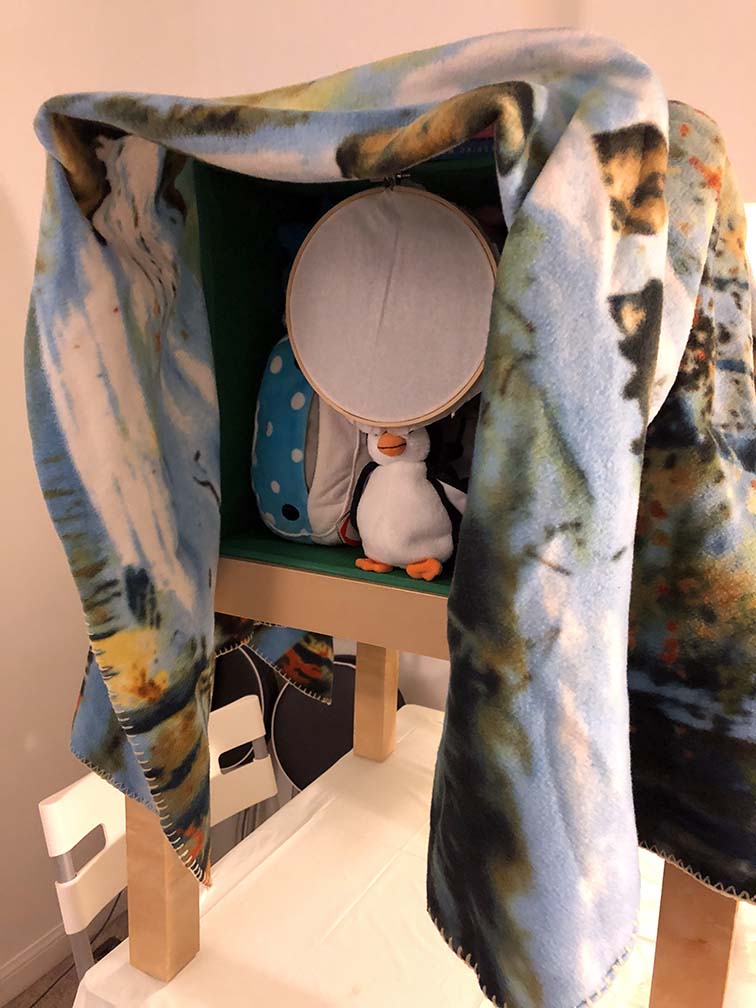 From this you can probably guess which "route" in the game is my favourite?

One of the biggest secrets of the game is that I voice Sunny (though it's pitched down a little bit). This also meant that I couldn't stand listening to my own voice and did the bare minimum of "listening" through most of Sunny's dialogue in play testing...

The male characters in the game are all transplants from my other comic-related work. It was kind of strange to throw them into a new modern-day context with M/M themes (I will admit that in their worlds, romance was not really part of the narrative). Given that I wrote the  game's story in ~1 month (after a full-time day job), it was easier for me to take existing personalities and characters and translate them to a different context.

Fung/Sunny are in Tied. Fung always had a half-white-half-black hairstyle going because his backstory is inspired by forbidden martial arts in wuxia stories. Sunny is a doctor and always tends to get strung along with Fung's shenanigans. 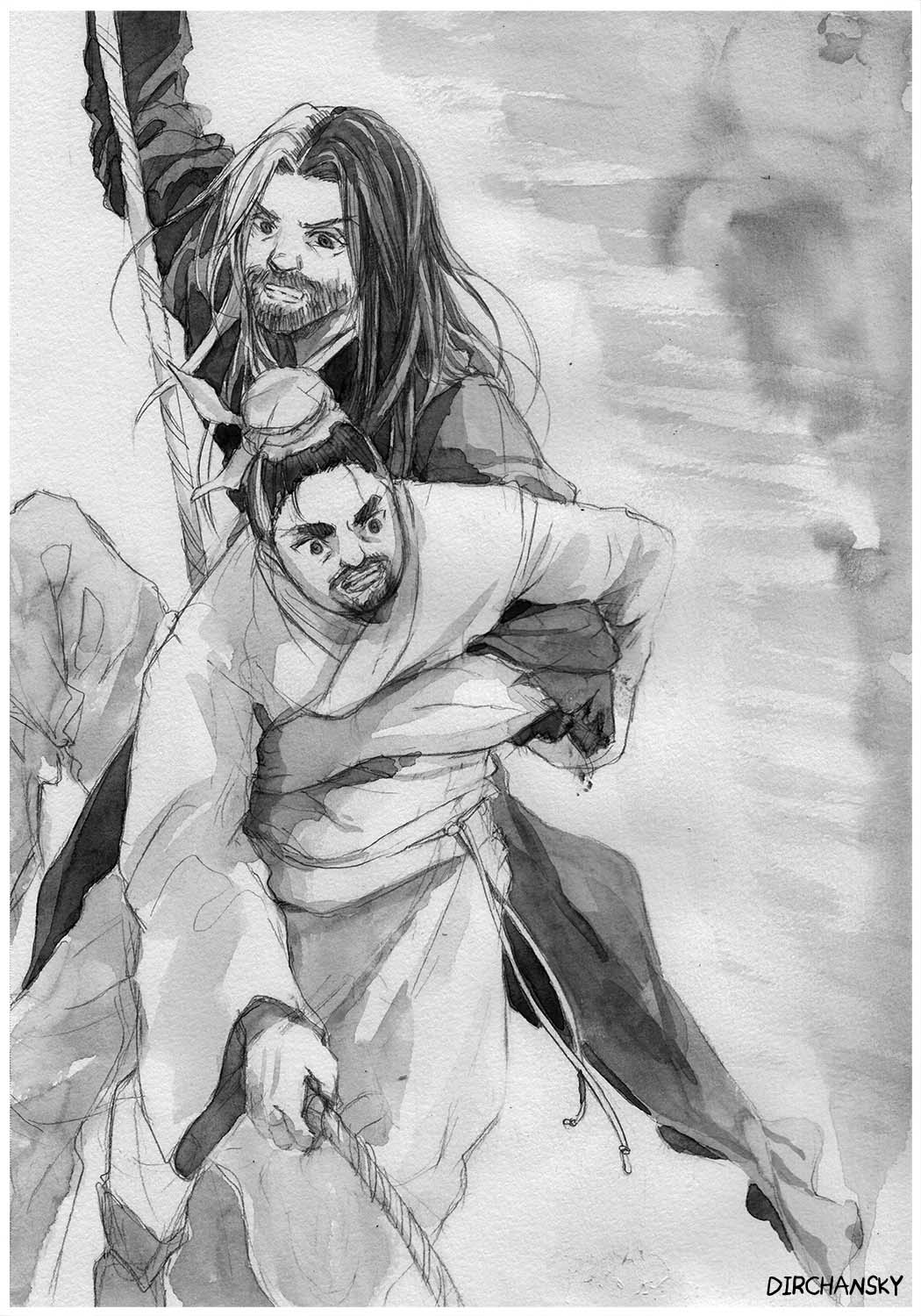 Ceilic is in Are you a Knight and Struggle? He is a super old original character who was a high-ranking knight who eventually ran away from his responsibilities to become a general gate guard. He has a lot of emotional baggage... 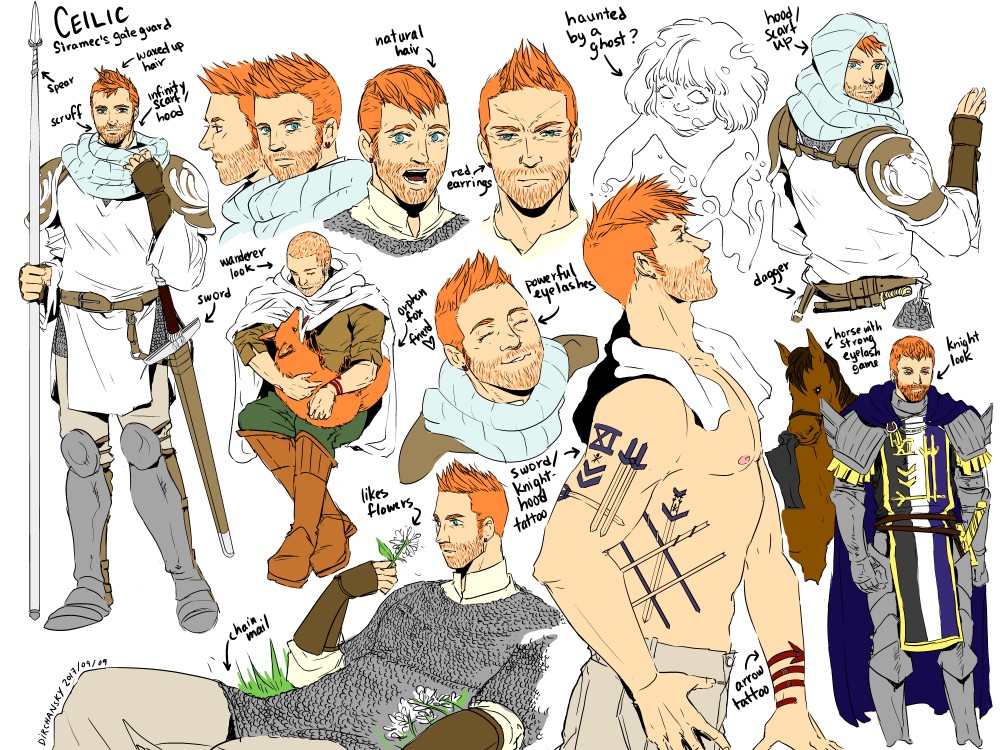 For the most part, the background images are blurred in the game to let players focus on the characters, but I painted some common houseplants in everyone's room. It was very relaxing to paint them. 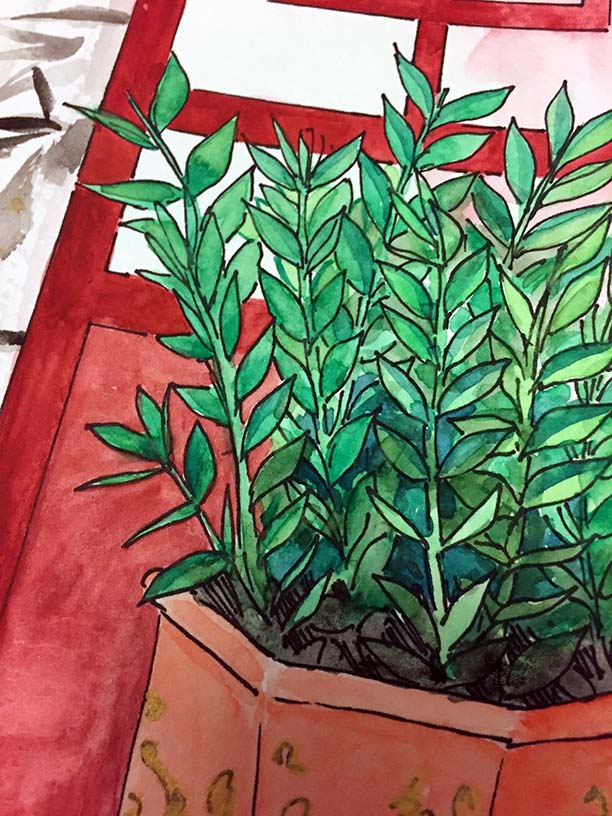 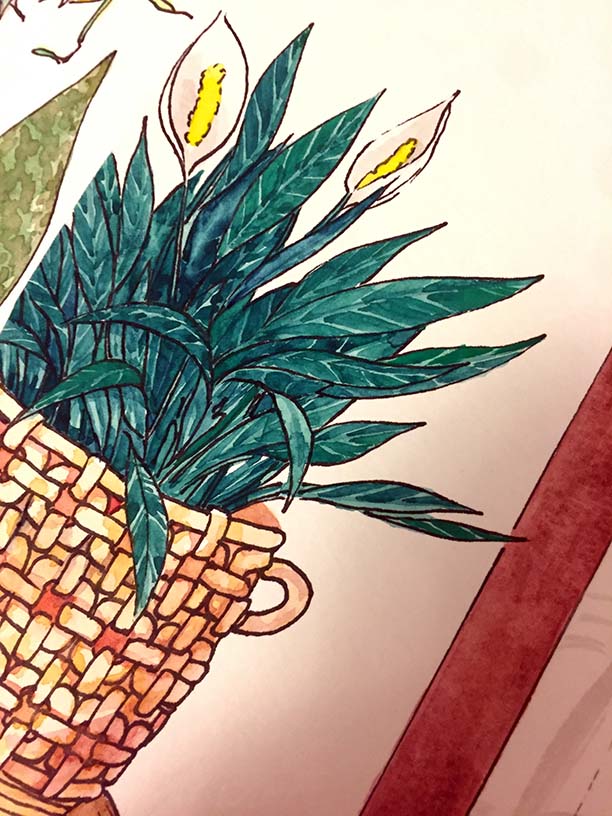 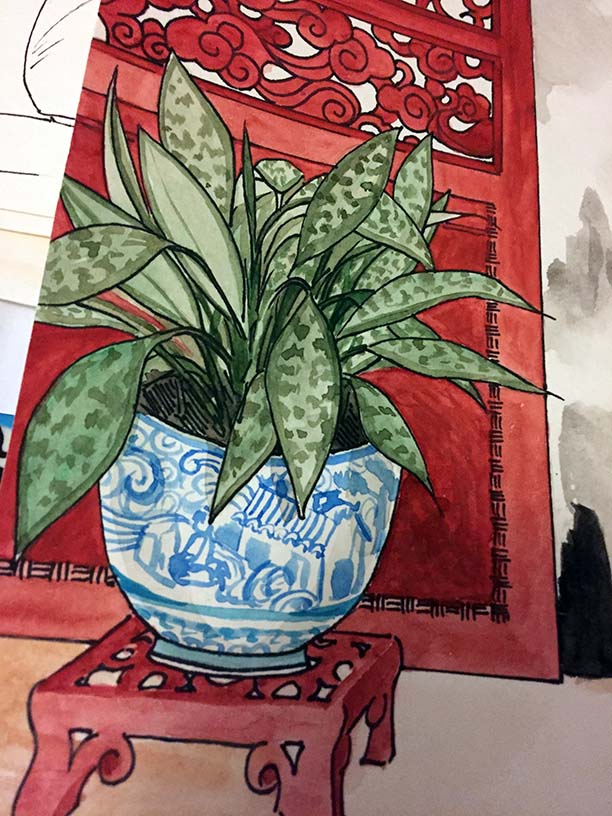 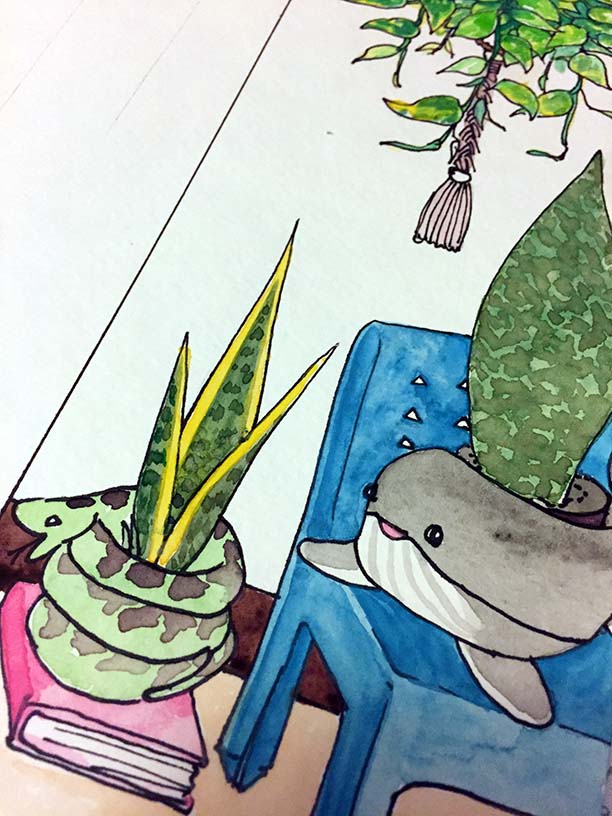 Thanks again to all the wonderful folks who contributed to the project to bring it to life: PowersWithin, Bradley Gareth, Galen MacLusty, Kim Hoang, Andrew Townsend, Namu, Beatrice Armstrong, Krystle Tabujara, and more.

After finishing CFAD I went back to my comic roots and have been plugging away at my webcomic, Here We Are. It's free to read (ch 1-11 are slowburn queer romance), but there is also a print and digital edition too for a full book compilation. If you enjoyed the M/M queer aspect or random animal appearances in CFAD, I think you might enjoy my comics too :).

Get Come for a Drink

Come for a Drink

Free visual novel where you meet older glasses-wearing men who practice martial arts during the day...but at night...

Congrats on the 2 years! Sending you all the good vibes

Also. Alain will forever have my heart and my wallet.

Thank you! Haha, if you do play it again, I hope it brings positive vibes to ya too! I'm shocked that Alain has your heart!?

This popped into my inbox! I'm surprised that CFAD is 2 years old! Congrats!

Thanks! It feels like ages ago to me, haha.